What is Hindu calendar?

March to April every year is known as one day chandraman yugadi. There are 12 months even in sun’s calendar like- Aries, Taurus, Gemini, Cancer, Leo, Virgo, Libra, Scorpio, Sagittarius, Capricorn, Aquarius and Pisces. Swarnman yugadi falls mostly on 14th February every year.

Other considerable facts like- date, day, constellation, number (11), yoga (27), etc. are also studied for making panchang. As we all know that there are total 7 days in a week which known as seven planets except Rahu and Ketu.

Six seasons– There are six seasons according to Hindu calendar and all run for two months.

These six seasons are describing below-

As like there is six seasons as there are four weathers in a year, which has been described below-

Date– The distance between the sun and the moon has been divided in three sections, because these are known as date. When all they are appear in a straight line, it is known as new Chandra day and when they are become separate from each other, it is known as full Chandra day. All the dates are at 12° from each other. There are total 15 dates in both shukla paksha and Krishna paksha.

From beginning of constructing house to entering ceremony of it, birth chart is also required along with panchang (Hindu calendar) for finding out auspicious moment. One, who has no knowledge about it properly, can not find out its solutions properly. So, he/she should consult any expert pandit (Brahmin) for this purpose.

Yoga– yoga is made by the effect of the sun, moon and starts after coming them in a particular position. These are 27 in numbers, which are as follow-

Karan (number) – The effect of a particular position of date, day, constellation (group of stars), etc. is known as number (karan). There are two numbers (karans) in a date; means there are total sixty karans in 30 days of month. Normally, there are 11 karans- 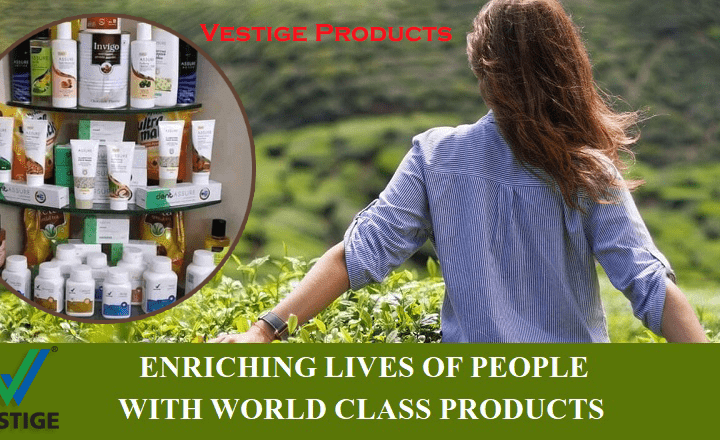