Home >> Meaning of showing thumbs up Thumbs in the human body are same but the meaning of their language is taken different. We do most of deeds through these symbols more than the language. Our thumb has a very important place in our language of body organs. In the ancient time, when people are little bit educated, the women used to use their right thumb symbol and men used to use left thumb symbol in place of signature. Many people are uneducated in our country even in this age and they use their symbol of thumb in place of signature. It is sufficient to know the importance of thumb.

In the Second World War, when England got victory over Germany, the prime minister of England showed a symbol V for the victory. Since then, there is great importance of this word V. People call it V for victory too but this word was not spoken fully but people of England started to show two fingers close by the thumb for the happiness of victory. Thus, one more word included in the dictionary of body language. This word has become so popular gradually that it is being used all over the world at present.

Once, when the family planning program was on its height in India, some people described its meaning as ‘we two our two’.

In our houses, when breads are asked to eat, this kind of symbol is made. When children ask two rupees or two things are taken from any shop, this symbol is used for indicating 2. 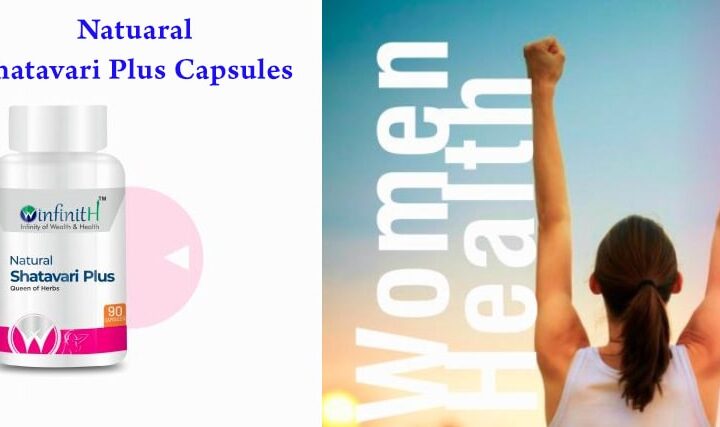 WinFinith Natuaral Shatavari Plus Capsules and its benefits 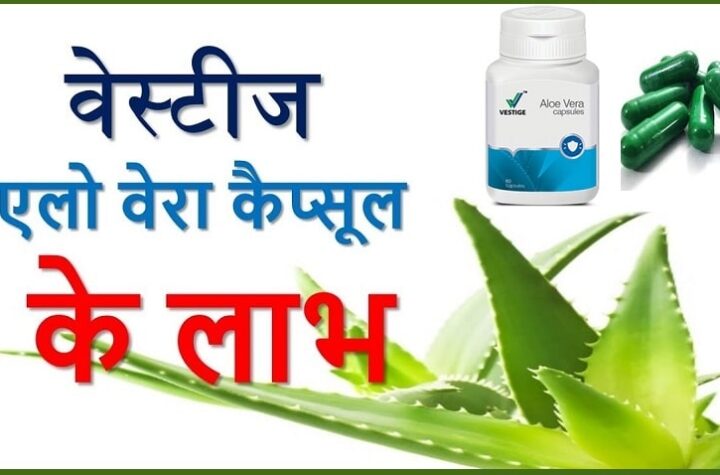